Written by: Editorial Staff
Last updated on January 29, 2021
Once the ban on legal narcotic sales was placed in 1923 by the Narcotics Division of the U.S. Department of Treasury, people who were addicted to heroin turned instead to obtaining the drug illegally from the street.1 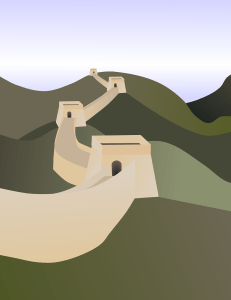 Initially, this illegal form of heroin available on the street was supplied primarily from China and came as a white powdery substance, referred to as “China White.“1, 2

The street name was popularized as a way to disguise heroin transactions between distributers, dealers and users.

Soon thereafter, other street names for the drug began to emerge.

Over the years, a wide variety of street names for heroin have been created and modified, in an effort to obscure sales and trade of the drug from law enforcement officers or others who may attempt to discourage its use. 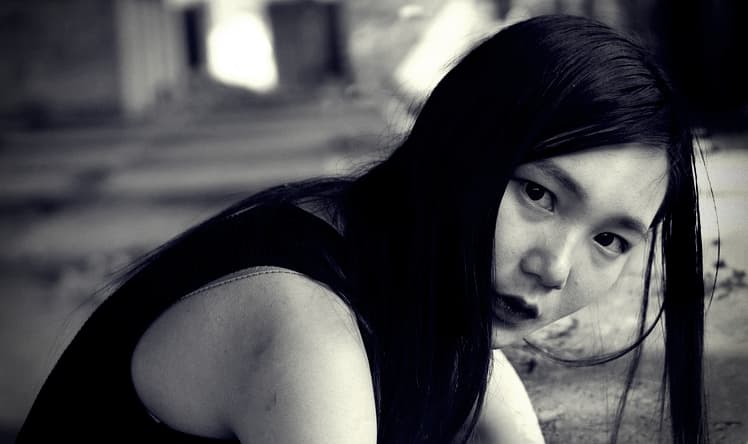 Do You Want Recovery from Addiction?

Understanding the slang for heroin used by heroin addicts is not just important for law enforcement agencies and officers but is also important for family members and friends.2 ,3

By becoming aware of the common street names and jargon phrases used for heroin use and distribution, concerned family members and friends will have a better chance of recognizing a loved one’s need for help.

The Most Common Heroin Street Names

Nicknames for heroin tend to go in and out of popularity throughout the years. They may also vary across subcultures and geographical areas. Though not always reliable, some nicknames are used to describe the drug’s potency, effects, color, texture, taste, smell and combination with other substances. 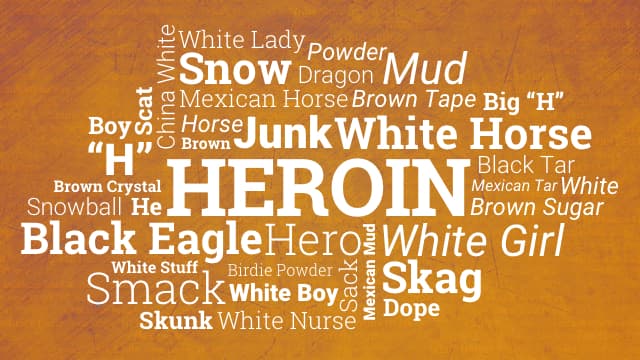 The following is a list of the most common heroin street names used by dealers and addicts to describe the drug in its various forms3:

It is not uncommon for heroin to be cut with an additive substance.2 In fact, it is fairly rare for pure, uncut heroin to be available from a street dealer, though there is some suggestion that uncut heroin may be becoming more common.4 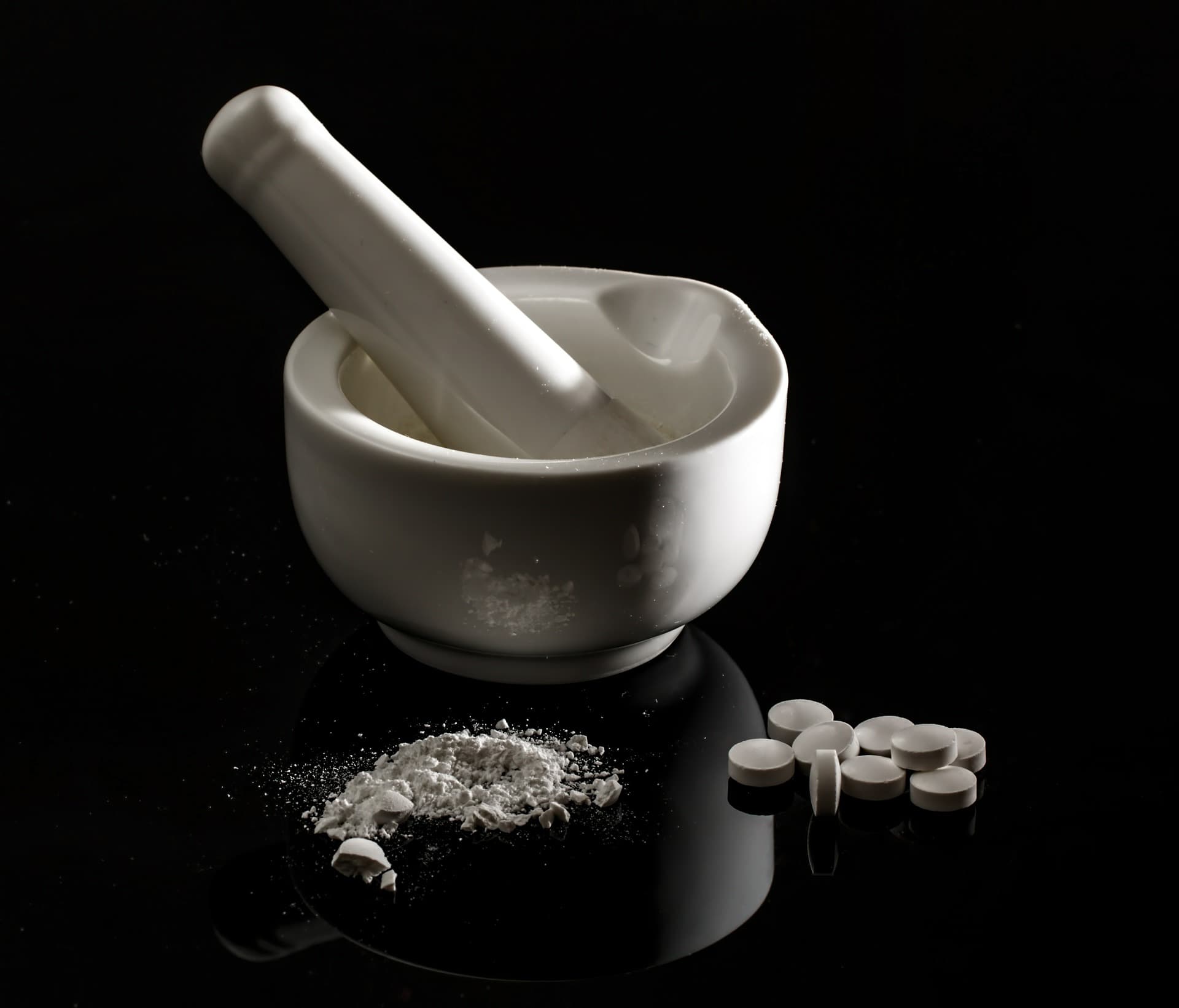 When new mixtures of the drug are created, users will often coin unique names for the compound.

The actual act of cutting a batch of heroin by combining it with another substance, in some instances, can alter the color of the powder from white to brown. This color change led to the development of the street name “Brown Sugar.”3, 1

The powder form of the drug can also be combined with an acid – typically lemon juice or citric acid powder – dissolved in water and then heated to create a thick solution that may be injected directly into the vein.

When the brown-powder form of the drug is used to prepare this heroin solution, a dark brown or black tar-like substance is formed. This process led to the development of the street names “Black tar heroin” and “Mexican mud.”

There are also a number of street names used to describe certain mixtures of heroin with other drugs.3, 5 These names include:

Cold or cough medicine and heroin

There are also a number of slang words and phrases used to conceal the distribution of the drug. 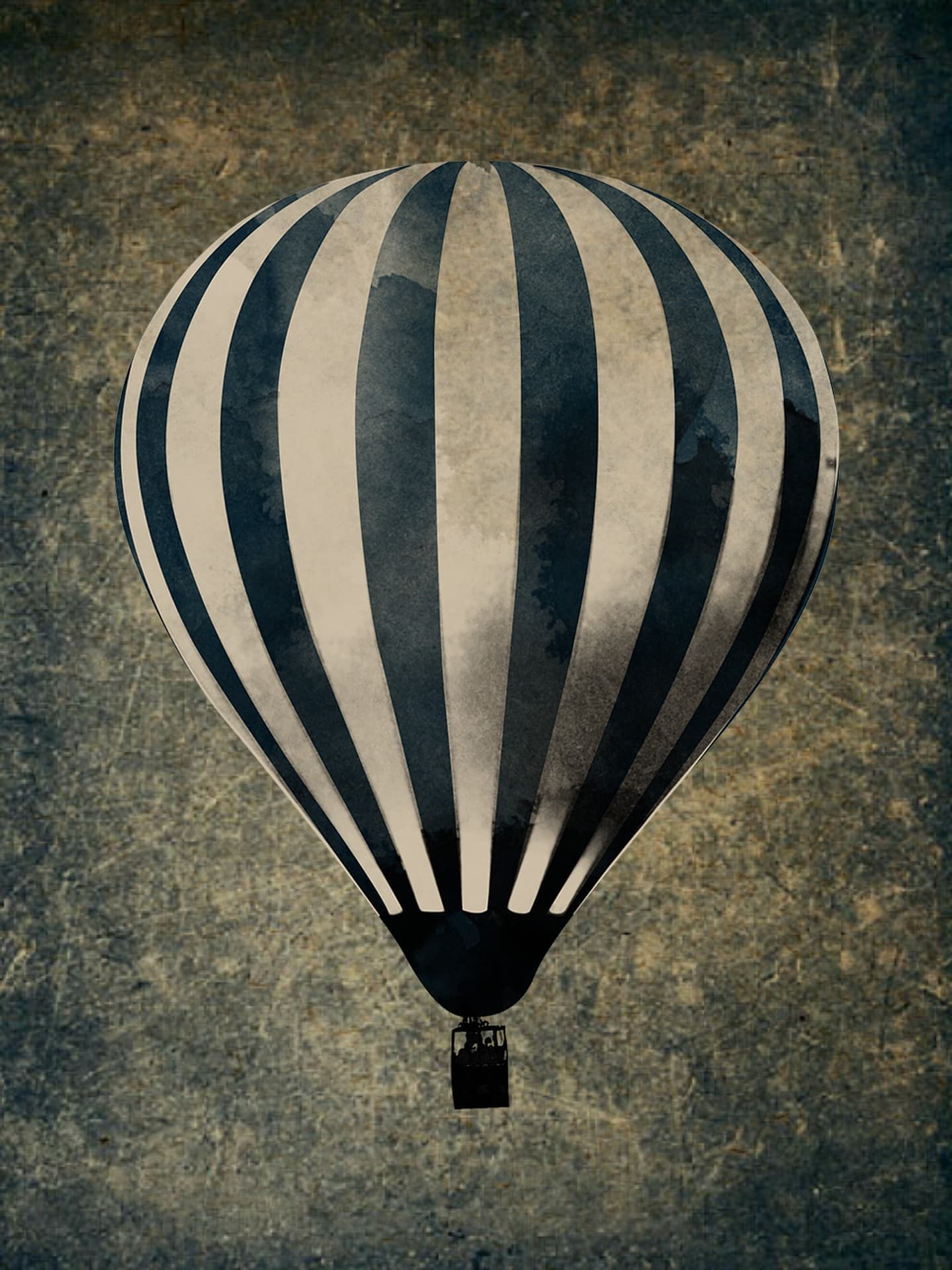 Most commonly, heroin is distributed in paper packages, which are known as “bindles.”3 The term “nickel bag” refers to a package of heroin that is $5, though “bags” are available at various costs.

Heroin may also be packaged and distributed in balloons, so that the drug can be easily swallowed in order to conceal possession of the drug while trafficking.1, 3 This practice led to the coining of the term “balloons.”

Large quantities of the drug are typically packed in quantities of “kilos.” These packges can be broken down into smaller “Z’s” – or ounces – for selling.

Street Slang for Heroin Use

There are a number of slang words and phrases used to describe heroin use or someone who is using heroin.3 These names include:

Other Signs Your Loved One Might Be Using Heroin

It is not uncommon for individuals who are addicted to heroin to lie and makes attempts to conceal their habit. There are, however, a few signs that you can be on the lookout for, should you suspect that a loved one is struggling with a heroin addiction. Some common signs of heroin use include: 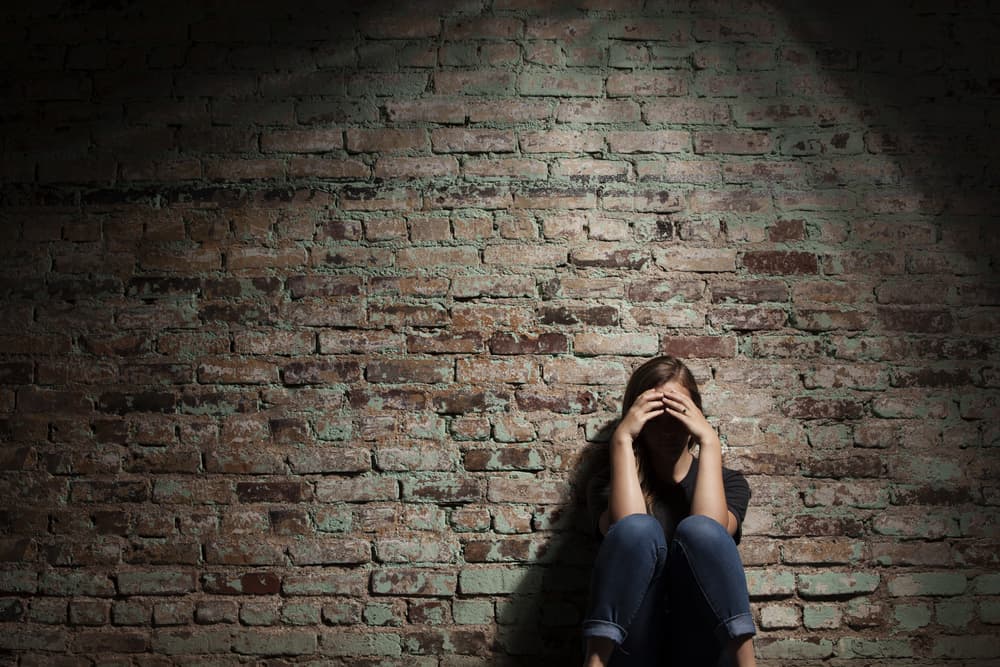 Get the Help You Need