Written by: Editorial Staff
Last updated on March 17, 2021
It is widely known that heroin addiction is one of the most difficult addictions to overcome. Heroin is an illegal substance that belongs to a class of drugs known as opioids. When used recreationally, heroin produces intense sensations of euphoria, pleasure and relaxation.1 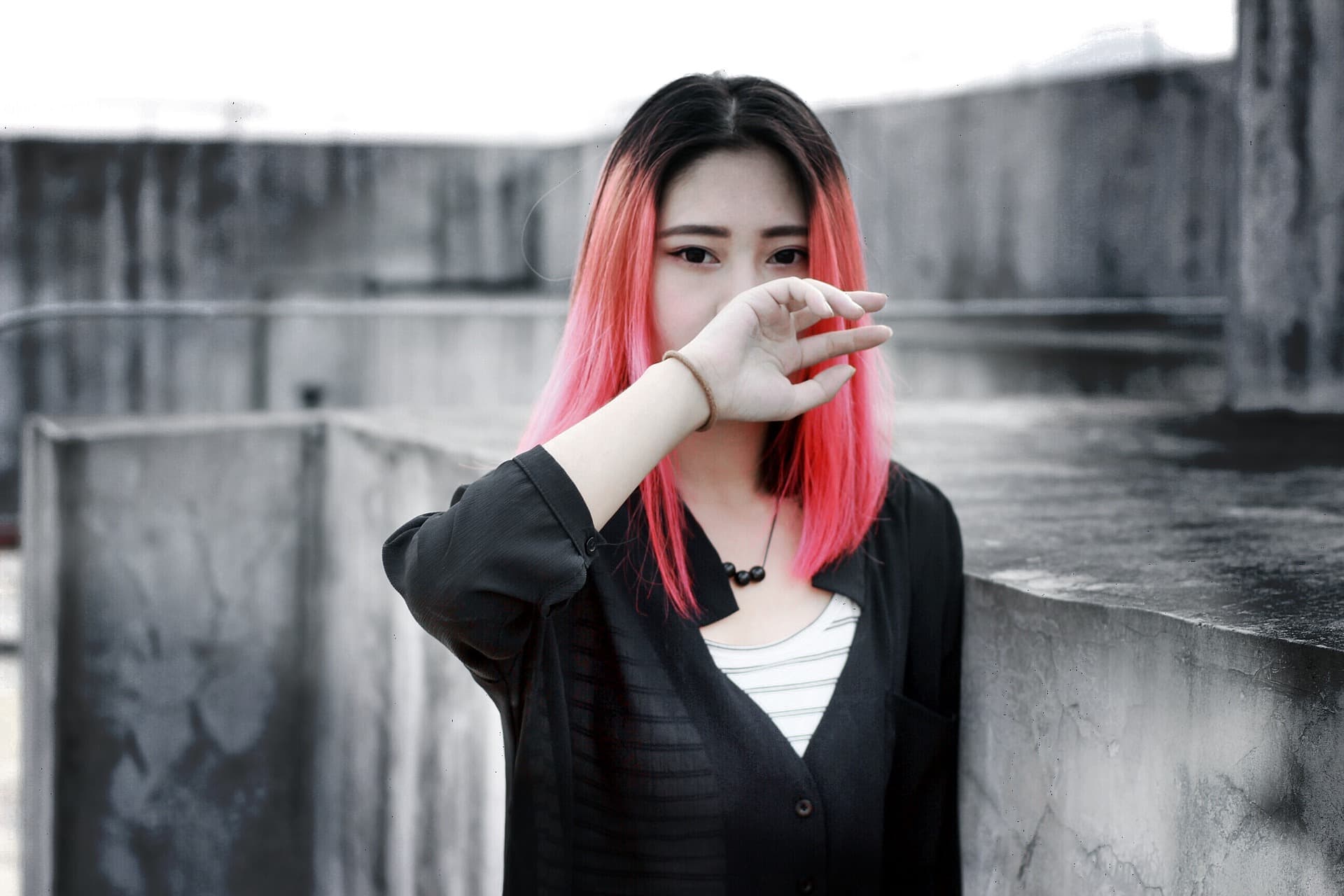 Repeated use of heroin significantly increases the individual’s risk for developing a physical dependence on the drug.2

Physical dependence means that chemical and structural changes have occurred within the individual’s body as a result of having gotten used to receiving the drug.

In fact, it is not uncommon for individuals to continue using heroin – even though they would like to stop – in order to fend off symptoms of withdrawal.

Once established, the dependent individual will begin to experience unpleasant symptoms of withdrawal when the drug is not taken or administered at a smaller dose. While most symptoms of withdrawal from heroin that are not medically-induced are not usually life-threatening, they can be intensely uncomfortable and distressing both physically and psychologically.1, 2 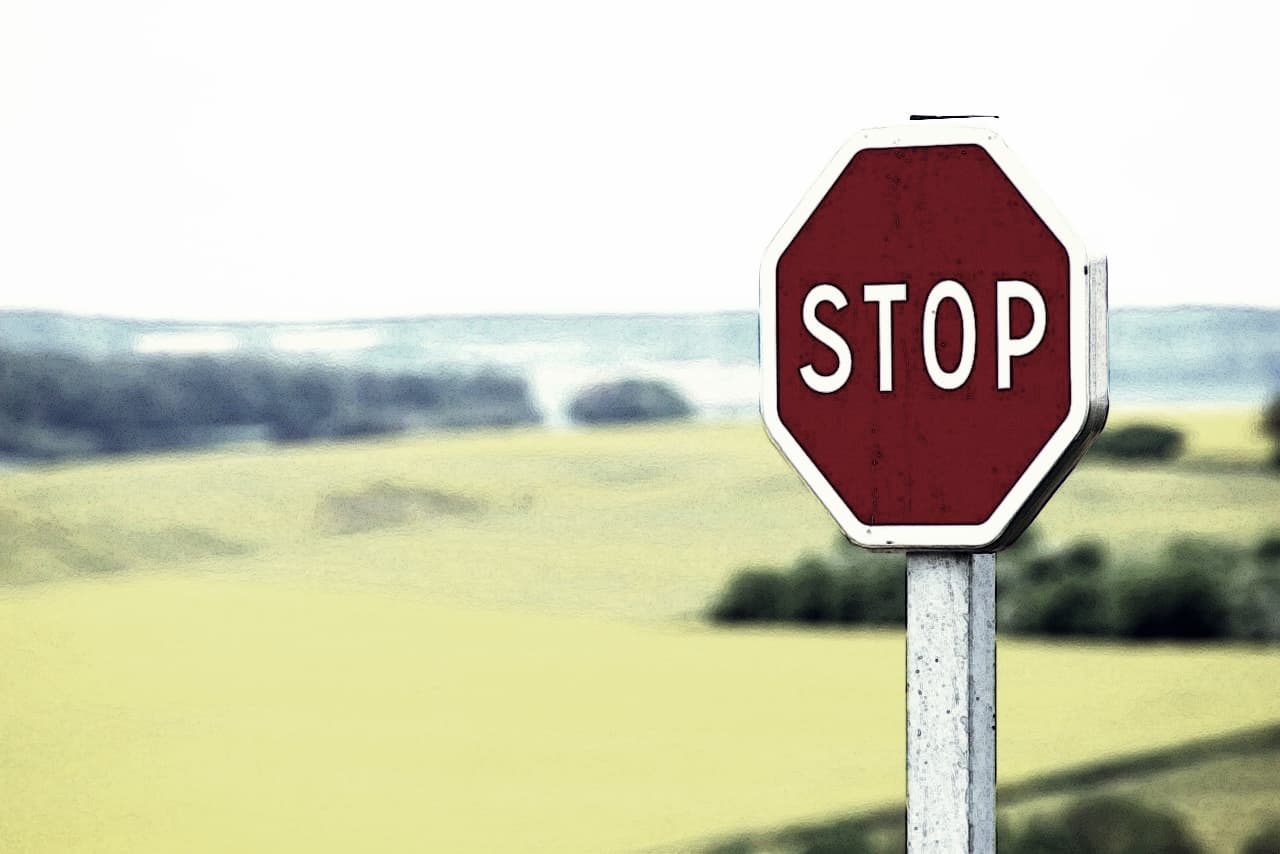 Choose to End Your Addiction Now.

Withdrawal from a substance refers to the group of psychological and physical symptoms that emerge when an individual reduces or stops use of the substance.3

In order for withdrawal to occur, the individual must have taken the substance repeatedly and have developed a physical dependence to the substance.

Physical dependence has developed when the body is no longer able to function at its normal level without the drug.

In most instances of physical dependency, the substance has been taken over an extended amount of time and in large doses. When the body suddenly no longer receives these regular, large doses that it has become used to, it will no longer seem to function normally and will cause a number of uncomfortable or painful symptoms.

Heroin withdrawal often involves 3 stages of symptoms that unfold over a rough timeframe that spans hours to days since the last instance of drug use.

Although each individual may experience a unique set of symptoms while going through heroin withdrawal, a few characteristic physiologic and psychological occurrences are seen. Below are some of the most commonly experienced symptoms.

The Moodiness of Withdrawal

Symptoms of anxiety during heroin withdrawal are also prevalent. These symptoms are likely associated with feelings of withdrawal stress.

Individuals may feel anxiety about entering new territory (i.e., living without heroin) and may feel increasingly anxious or nervous thinking about abstinence.

It is not surprising that an individual would experience increased feelings of irritability owing to the stress of enduring heroin withdrawal.

Even a friendly remark or gesture may “set off” the individual, leading them to frequently be rude, cold, or short with friends and family.

Depression occurs primarily because their body now lacks the ability to create its own sensations of pleasure without the help of heroin.

Some of these specific symptoms can include: negative or low mood, lack of motivation, social isolation and withdraw, anxiety, helplessness, and hopelessness.

In the most extreme instances of heroin withdrawal, the individual may suffer so much that they begin to feel helpless, hopeless, or lost.

If these symptoms of depression are not closely monitored, they have the potential to escalate to thoughts of suicide.

What Happens in the Body During Heroin Withdrawal?

Additionally, a body that has been influenced chemically for so long – bolstered by a consistent presence of the drug – will function sub-optimally when this support is withdrawn. The normal endocrine environment will potentially be inadequate for subjectively normal experiences such as pleasure and pain control. As a result, a withdrawing individual may temporarily develop new disturbances in mood and hypersensitivity to pain.

Severity and onset of withdrawal symptoms, their time of onset and their duration will differ for each individual. The withdrawal syndrome experienced will also be dependent on whether it is accomplished by oneself or with professional help that may include the use of medications. If you are being evaluated for heroin withdrawal syndrome, you can expect to undergo a complete physical examination.1 The physician may also request that you submit a urine or blood test to confirm heroin use.

It is not uncommon for individuals going through heroin withdrawal to reach a point where they feel they are no longer able to cope with their symptoms. Often times, these feelings of despair can lead to relapse into heroin use while attempting detoxification.5

Part of the beauty of seeking out professional help or a heroin rehabilitation for help with detox and withdrawal is that you will have a much stronger, immediately accessible support system available – with experienced counselors, supportive interventions and medical or pharmaceutical resources, if required.

Can You Die from Heroin Withdrawal?

Withdrawal from heroin that is not medically-induced is usually not life-threatening, despite the tremendous discomfort you may go through.

However, in emergency cases of heroin overdose or in settings of ultra rapid opioid detox where antagonistic medications (such as naloxone or naltrexone) are used to reverse the effects of heroin – some individuals’ bodies may not be able to handle the sudden chemical and blood flow changes that occur.6

While these drugs tend to generally have a low incidence of harmful effects, careful use of these drugs and cardiorespiratory monitoring are warranted. Catecholamines in the body can be released from high or rapid doses of naloxone – resulting in cardiac arrhythmias and pulmonary edema.7

It should be noted, however, that the medications more typically used used in non-emergency settings (such as methadone or buprenorphine) do not carry this same risk. These medications are more commonly opioid “agonists” that moderately mimic – and not reverse – the effects of heroin.

How to Get Rid of Heroin Withdrawal Symptoms

Withdrawal symptoms will be at their worst if you decide to go through withdrawal by yourself, naturally or unassisted. These uncomfortable symptoms can be greatly lessened, however, if you seek out medical help or a heroin rehab center.

Heroin rehab programs can help by treating both the psychological and physical effects of drug addiction. There you will be more gradually and carefully weaned off heroin with the help of certain medications and other resources to ease your body’s heroin detox process. 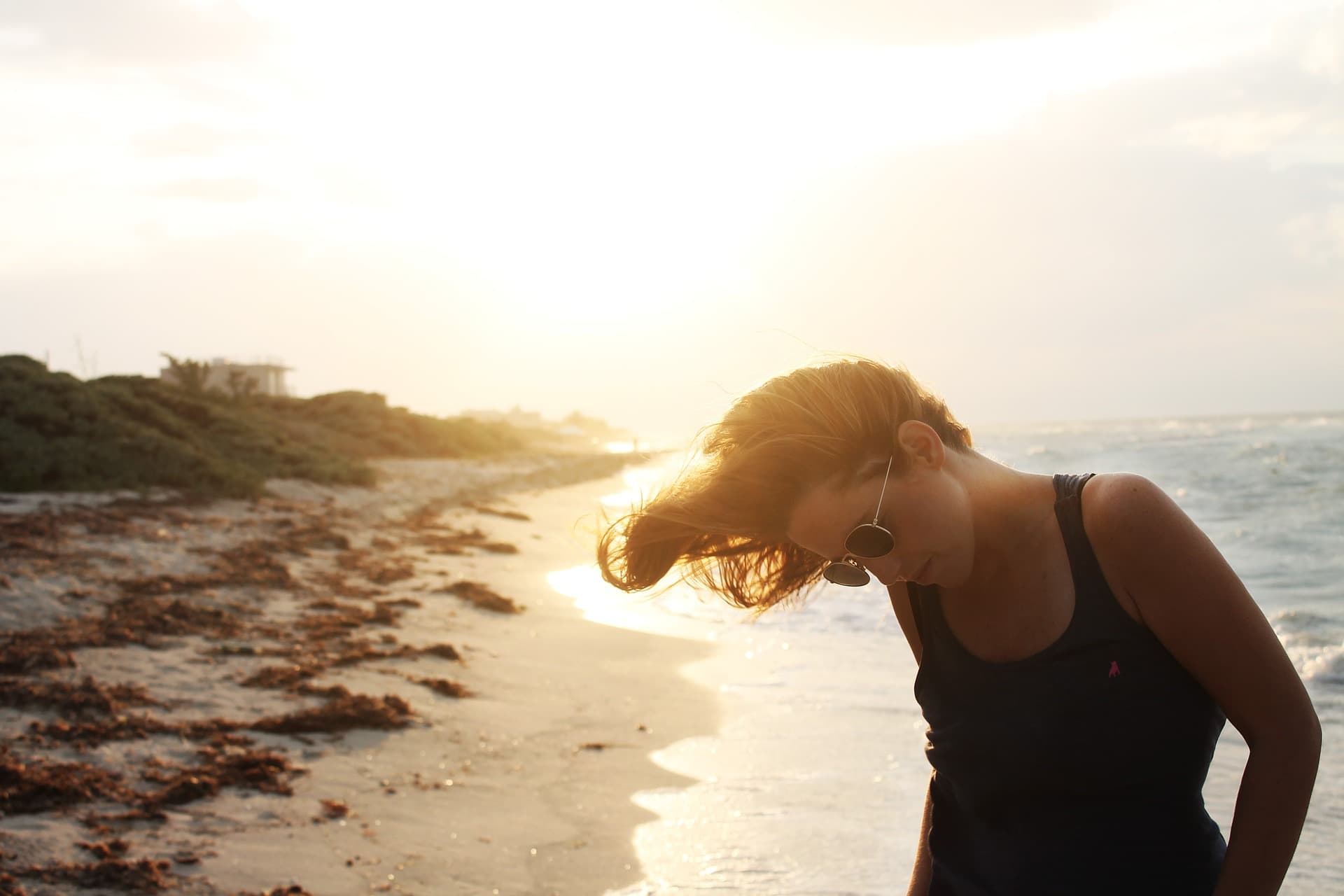 Get Yourself the Addiction Help You Deserve.