The Difference Between Morphine and Heroin

Written by: Editorial Staff
Last updated on May 26, 2021
Morphine and heroin are both well-known narcotic drugs. They are quite similar substances, with enough overlap in molecular structure, mechanism of action and range of effects to blur the distinction between the two without closer scrutiny. These drugs are indeed very similar to each other in chemical structures, mechanism of action and range of effects. Both morphine and heroin belong to a class of drugs known as opioids – a group of substances that all interact similarly within the brain to reduce pain perception.

What Are Morphine and Heroin Made of?

Morphine is extracted from the seed pod of the Asian opium poppy plant and is a potent analgesic. Today it is manufactured by a host of pharmaceutical companies around the world and marketed under various names. 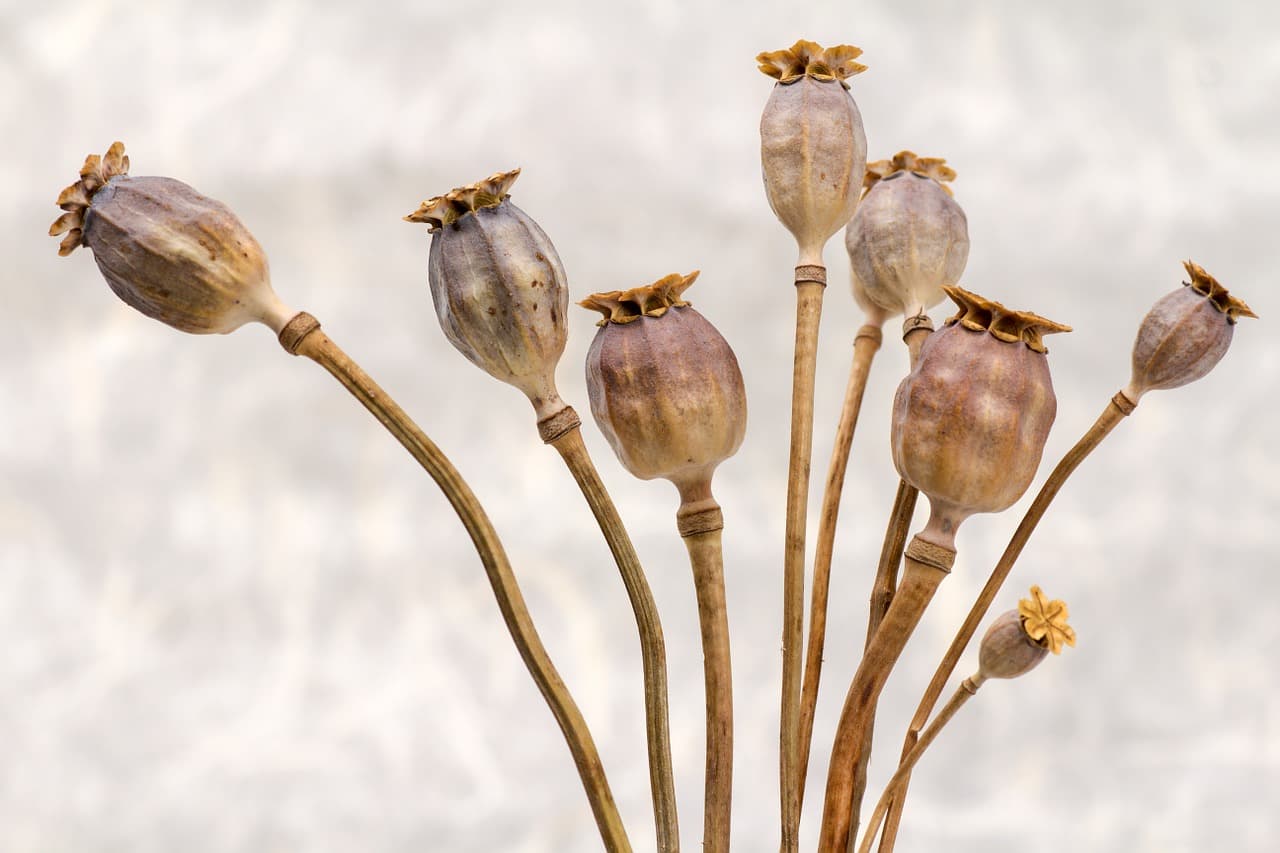 Heroin (or “diamorphine”) has up to 3 times the potency of morphine and is made by combining morphine – or opium, in the case of unlawful preparations – with a chemical reagent called acetic anhydride.1

What Do These Drugs Look Like and How Are They Administered?

Morphine in powder or pill form is typically a whitish-color. It can be injected below the skin, into muscle tissue, administered intravenously, used as a suppository or taken in pill form in various doses for opioid-tolerant patients. 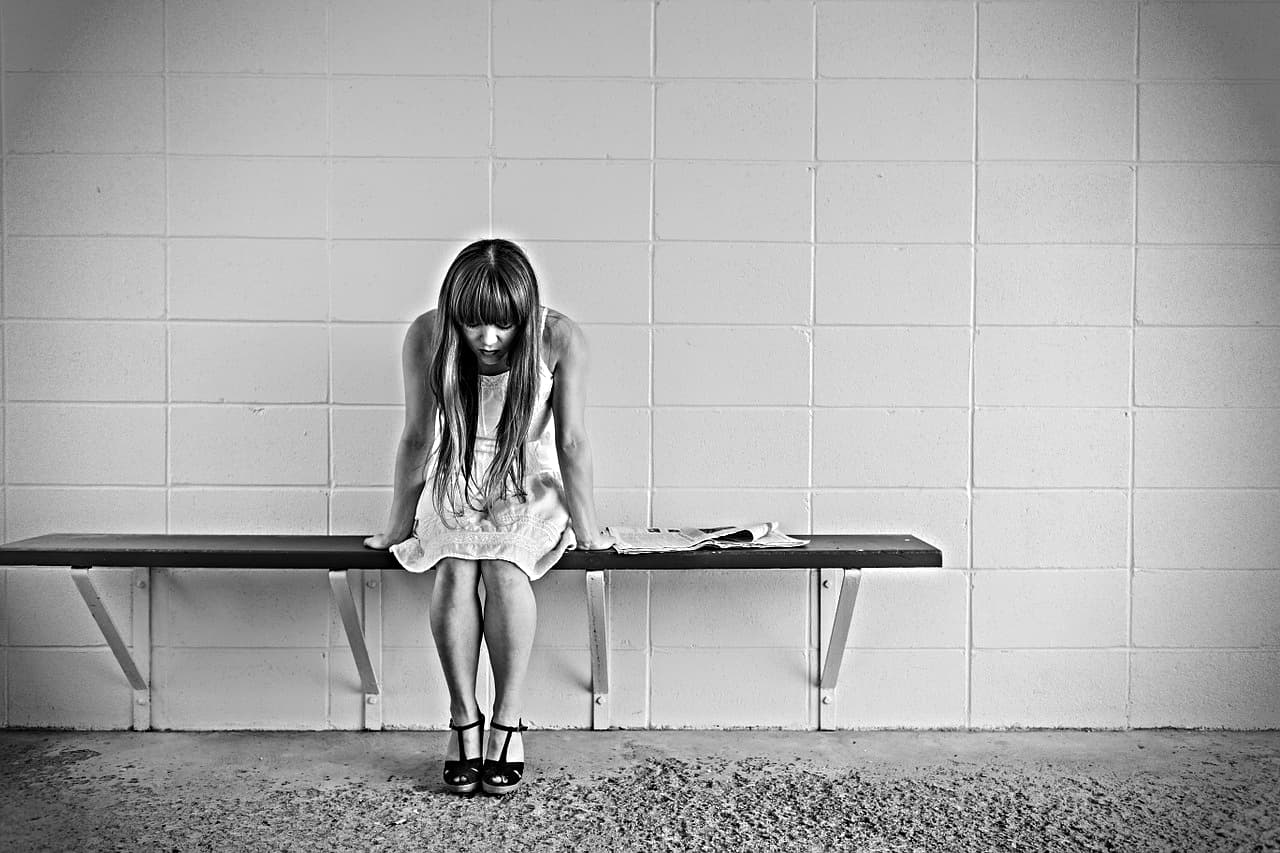 Your Addiction Can End When You’re Ready For It.

Pure heroin is a white powder and mostly enters the U.S. from Central and South America. Heroin is usually sold as a white or brown powder that is typically cut with sugars, starch, powdered milk, quinine and possibly other impure additives. Heroin is frequently dissolved in a water solution and injected. Additionally, it may also be snorted or heated, with the resulting vapor being smoked or inhaled.

“Black tar” heroin looks like coal or roofing tar. Its black color is a result of impurities arising from the methods used to process it. This sticky form of heroin is most commonly consumed via needle-administered routes – injecting into veins, muscles or under the skin.2

What Are Morphine and Heroin Used for?

In the United States, morphine is categorized as a “Schedule 2 Drug” by the Drug Enforcement Agency (DEA). This drug category means that while morphine has accepted uses for medical treatment, its use is severely restricted, as it has a high potential for leading to strong psychological or physical dependence. 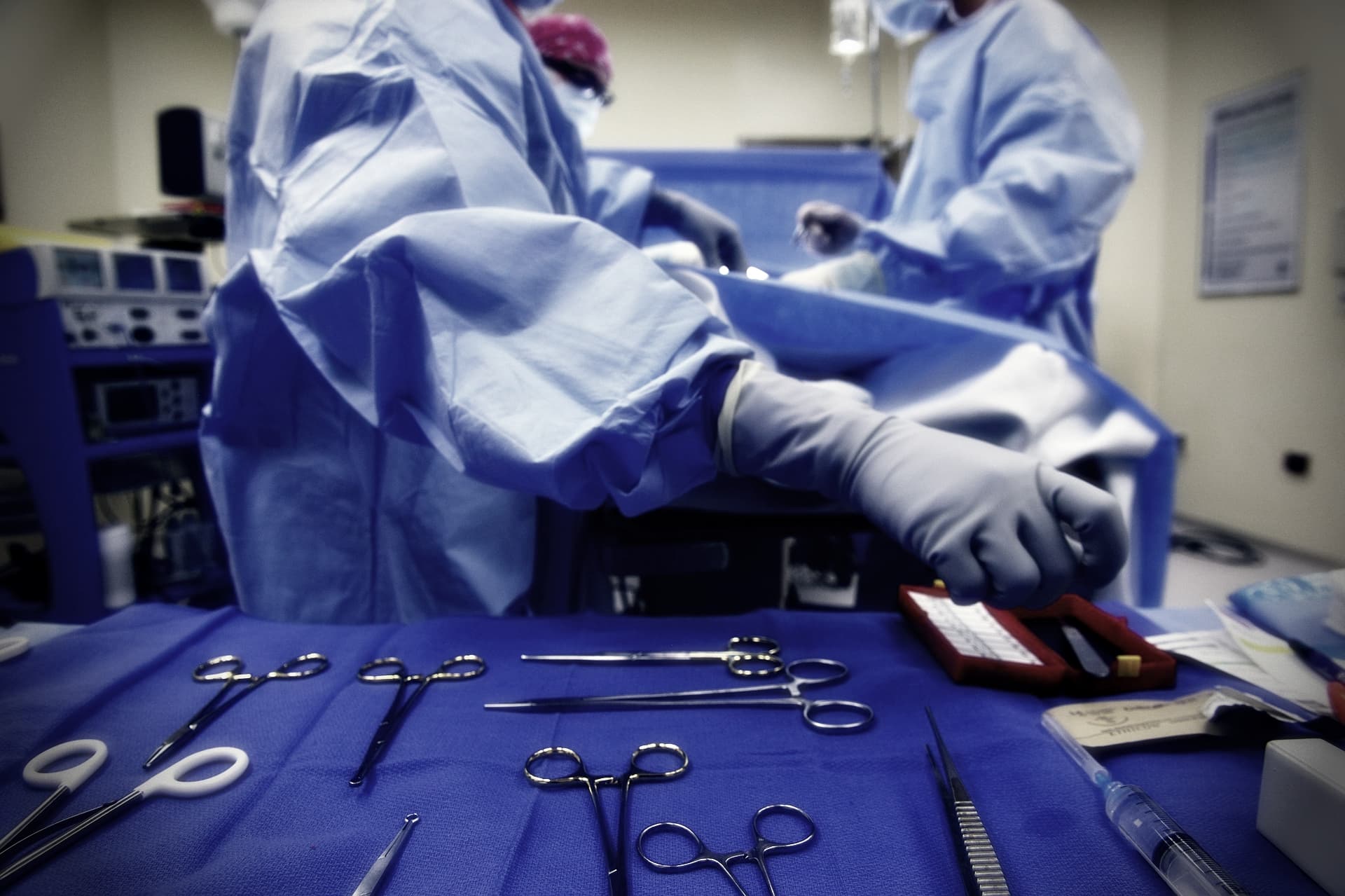 Morphine is an opioid that has been used as an analgesic to relieve pain for over 100 years. It is often used, for example, before and after surgery to reduce severe pain. And in the case of patients with HIV/AIDS, morphine is often prized as the “gold standard” to manage pain and improve end-of-life care.3

Heroin is extremely addictive no matter how it is administered. Its widespread use is identified as one of the most important drug abuse issues affecting several regions across the U.S.

Heroin, on the other hand, is categorized as an illegal, “Schedule 1 Drug” in the U.S. – meaning that it is currently not acceptable for any medical use.

Heroin lacks an acceptable safety level even under supervision of medical professionals, and it has a high potential for abuse.

How Do These Drugs Work in the Body?

Morphine and heroin work in the body in very similar ways – although they do also have their slight differences from each other.

Travel to the Brain

The way heroin works in the body is very interrelated with morphine. Similar to morphine, heroin can also freely enter the brain – only faster. Once in the brain, heroin is converted into morphine.

The Pleasure Chemical Dopamine Gets Activated by Opioid Receptors

Heroin and prescription opioid pain relievers such as morphine both belong to the opioid class of drugs. Their pleasurable, euphoric effects are produced when they bind with receptors called “mu opioid receptors” (MOR) in the brain.5 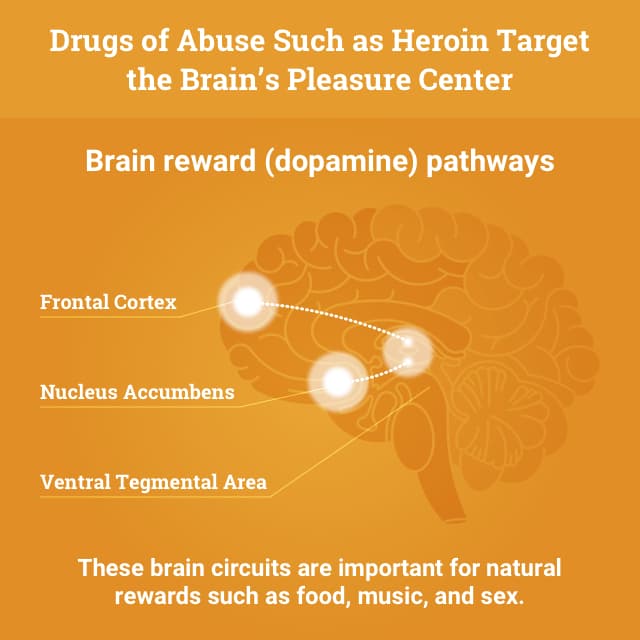 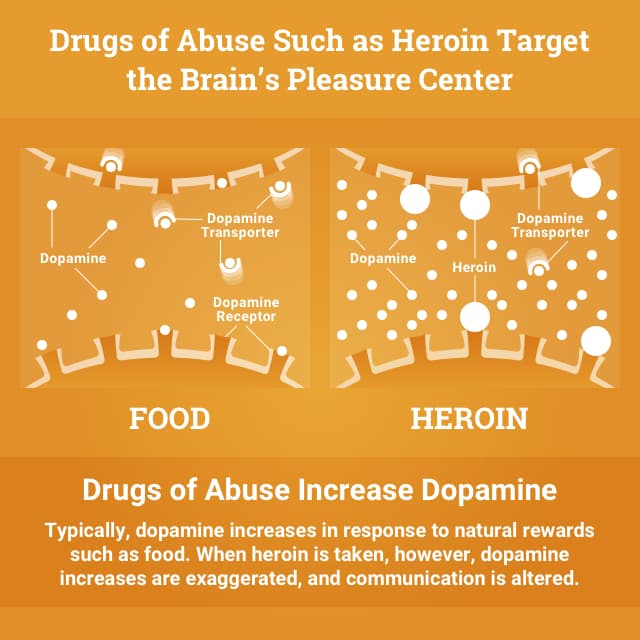 Receptors are specialized sites on body cells that chemical compounds attach to. Through chemical reactions, they send signals for certain activities to take place in the cell. Humans have chemicals that are naturally present in the body that also bind to mu opioid receptors. These receptors control release of certain hormones and are involved with modifying the perception of pain and general wellbeing. The activation of mu receptors causes release of dopamine, a naturally occurring chemical in the body related to sensations of pleasure.2

Such pleasurable feelings often reinforce the behavior that led to them – driving the user to repeat drug use. At some point, after a consistent period of regular use, users may find themselves continuing their drug use just to feel normal, and to stop or delay the onset of the extremely uncomfortable symptoms of withdrawal.

Short-term Effects of Morphine and Heroin

Heroin abusers often report feeling an initial pleasurable sensation – often called a “rush.” The intensity of this feeling depends on how much of the drug is taken and how quickly the drug enters to the brain and binds to the MORs. 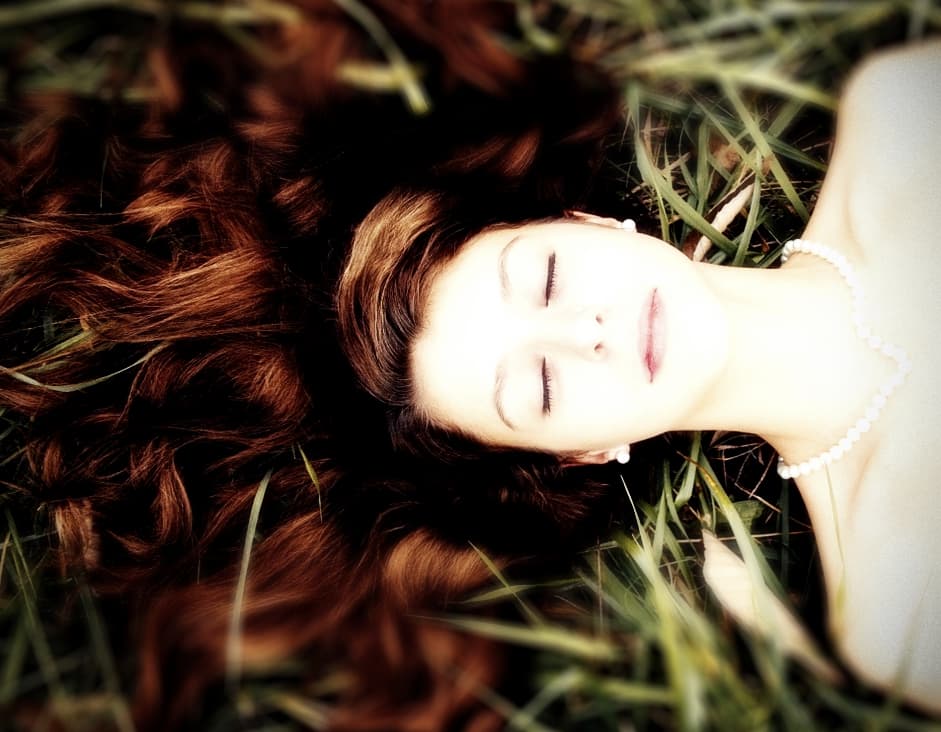 Some who’ve used morphine have reported feeling a “rush” from morphine that is similar in nature to that of heroin – only weaker and with a slower onset compared to heroin.

A heroin rush typically includes the following sensations and symptoms:

Soon after the rush, users may also experience:

Long-term Effects of Morphine and Heroin

Long-term effects on the body from using heroin and morphine are essentially one and the same. Both drugs are opioids, and – as mentioned earlier – heroin is not only derived from morphine but is also converted into morphine in the brain.

The long-term effects of morphine may be a bit more unusual to find among users in the general population than those of heroin, as morphine is only accessible and distributed through medical professionals. Its potency is generally 3 times weaker than that of heroin.

Also, since heroin is produced “on the street,” it tends to be cut with a number of unpredictable impurities that can add to the harmful bodily effects we more commonly see with long-term heroin use.

Long term use of heroin has been found to change the physical structure and physiology of the brain, creating long-term imbalances in neuronal and hormonal systems that are difficult to reverse.2 Studies show some deterioration of white matter in the brain – a deterioration which can result in6:

In addition to the deterioration of the brain’s white matter, long-term effects of opioid use can also include: 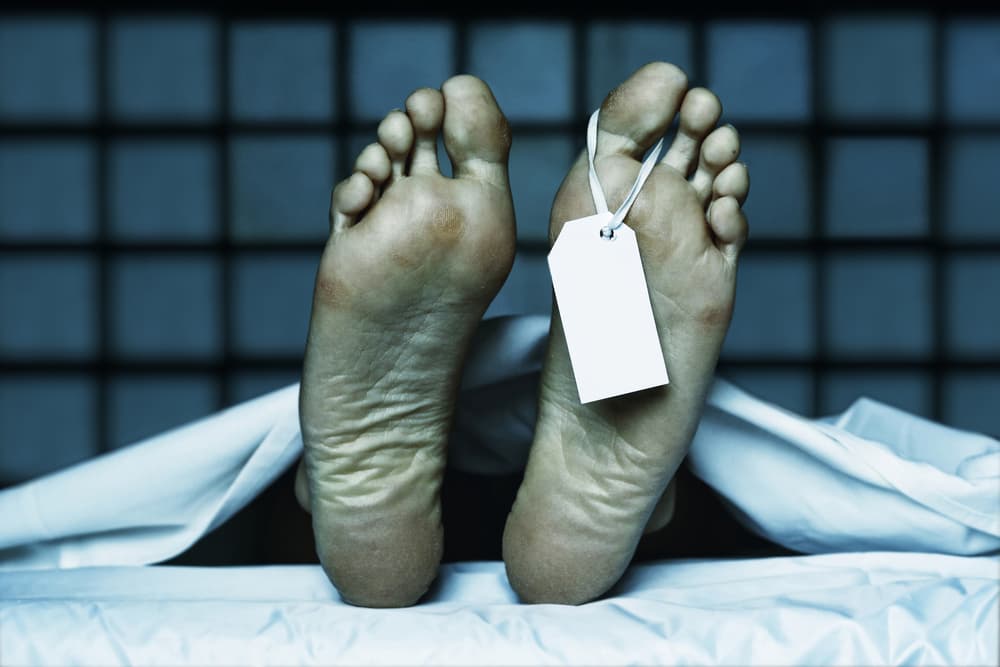 The minimum fatal dose of morphine or diamorphine (heroin) in an adult who is not used to taking these compounds is estimated at 100-200 mg but may fluctuate depending on individual metabolism and bodyweight.8

Correctly managed under medical supervision, short-term use of morphine rarely causes addiction. Nonetheless, both morphine and heroin still have the potential to cause addiction as the body builds physical dependence.

Physical dependence is a normal adaptation by the body to regular exposure to a drug. Dependence is different than addiction, however, which is characterized by compulsive drug-seeking and drug use even in the face of very hazardous outcomes. Individuals who are physically dependent on opioid medications will experience withdrawal if they suddenly stop using the medication, but this process can be managed medically.

Get Help for an Addiction

If you or your loved one is struggling with addiction to heroin or morphine, please know that there are a number of options available to help you along the best recovery path for you. Call to speak with one of our recovery advisors who can help you learn about your possible next steps. 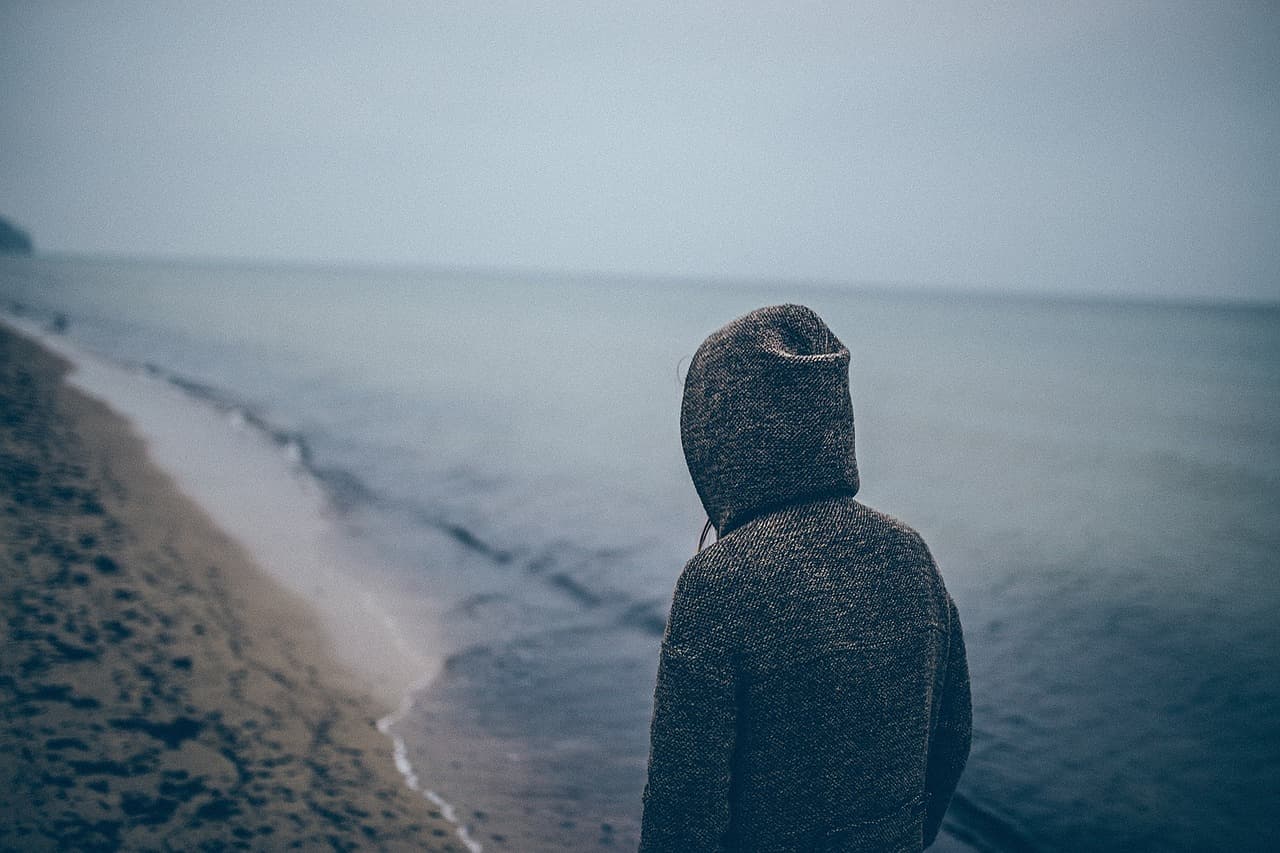 Need Help Getting Out of an Addiction?

Call to learn about your recovery options.