Heroin Addiction and Depression Side Effects

Written by: Editorial Staff
Last updated on February 25, 2019
Depression and heroin abuse go hand-in-hand. Heroin users experience higher levels of depression than non-users and as a result may suffer from higher rates of relapse, overdose and suicidality. Identifying a heroin addiction and its accompanying depression is the first important step that can help set you on a path towards recovery and hope.

Why Do I Feel More Depressed Now That I Use Heroin? 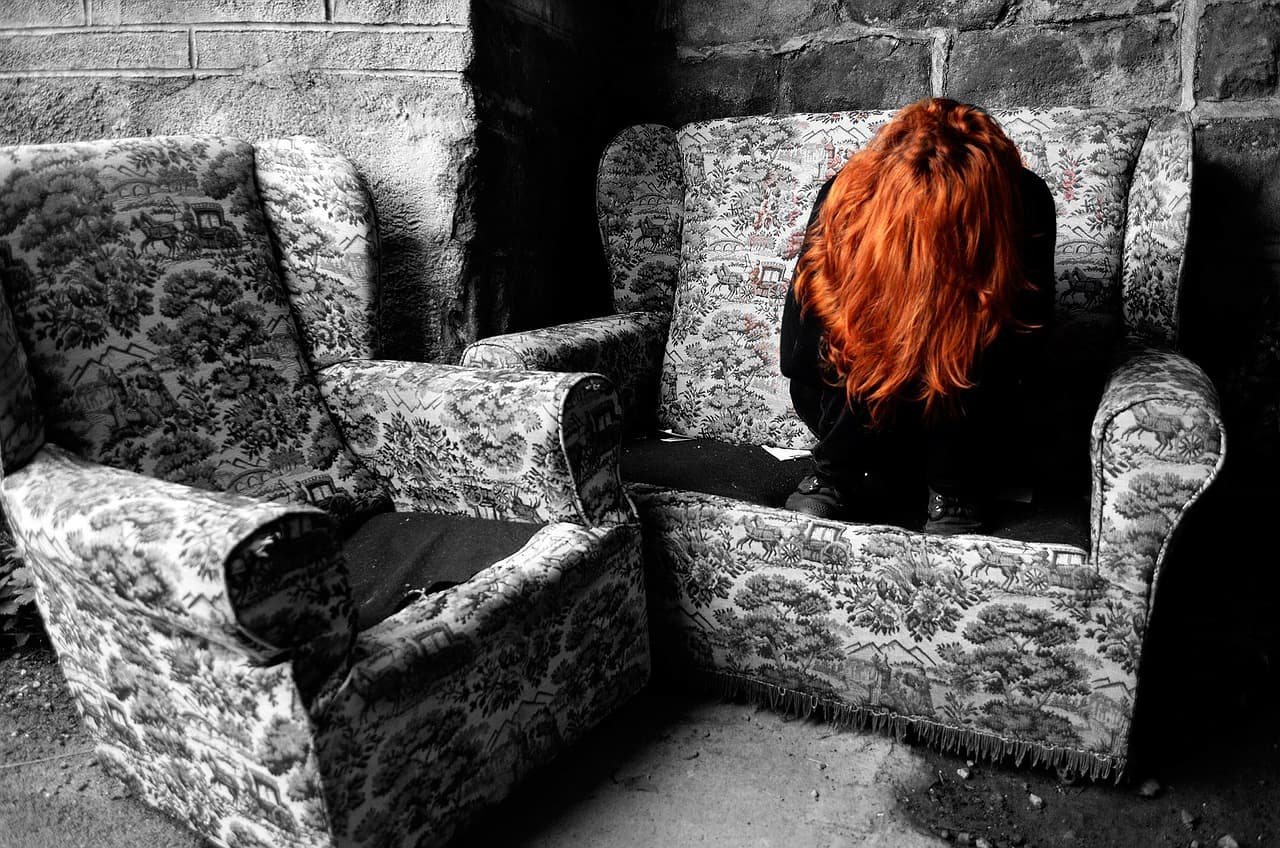 Where does heroin-associated depression come from? Is someone who is depressed more likely to seek the euphoric rush that heroin use promises, or does escalating heroin use exacerbate withdrawal syndrome that includes intensely strong feelings of depression?

While the precise origin of mood changes associated with heroin use remains inconclusive, many studies have examined the phenomenon of heroin-related depression.

Depression has been known, in general, to cause serious, detrimental effects on a person. The effects of depression on a heroin user, however, may be even more devastating. Heroin users who suffer from depression have higher risks of overdose, higher rates of suicide and higher rates of relapse if prior treatment did not address their depression.7-9

Heroin is addictive because its first rush of euphoria gets harder and harder to achieve with prolonged heroin use. You end up needing more and more of the drug to feel the same effects felt during the first

high. The result is a phenomenon known as “dependence” and involves changes to the sensitivity of the brain cells (neurons) – they become less sensitive as a person uses progressively more heroin.

How Heroin Withdrawal Leads to Depression

Heroin is an “opioid” – a chemical substance that relieves pain. It attaches to opioid receptors on neurons to modify pain signaling but, in many, also elicits feelings of pleasure and happiness. The neurons involved in this chemical interaction then adapt to the persistent presence of the drug. They essentially develop a new definition of what “normal” is, as they learn to expect very high doses of opioids on a regular basis.

When a heroin user chooses to stop using, these neurons will still be expecting high doses of pleasure-producing opioids. Because the receptors were so used to high levels of stimulation, they will not trigger the feel-good signals as easily as they used to. They will instead feel depleted of these “happy” chemicals and will

need to go through a readjustment period before they can be satisfied again with normal human levels of natural opioid stimulation.10 This temporary drop in “happy” signals can translate to depression for recovering users and is commonly felt during the withdrawal period, contributing to an increased risk of heroin relapse.

How to Get Rid of the Depression

Depression can make a person feel hopeless. In the case of heroin abuse, users may even feel that taking more of the drug is their only escape route towards feeling normal again.

But this is simply not true. There is hope for every heroin user. With professional help, depressive symptoms can drastically improve – even within the early stages of treatment.11-13

Attempting to go through heroin withdrawal and recovery on your own is a very challenging endeavor, and one that often results in relapse when faced with the onset of an unpleasant withdrawal period.

Users may turn back to heroin to alleviate their discomfort, but this behavior may make the problem even worse.

Users may turn back to heroin to alleviate their discomfort, but this behavior just perpetuates the cycle of compulsive use, and ultimately makes the problem even worse. Scientists have pointed to several factors surrounding illicit drug use that can negatively impact a user’s mood and life outlook 10:

Seeking professional treatment is a heroin user’s first step towards a happier life without heroin. Treatment center staff have experience helping users with heroin dependence, and they can make recovery much more comfortable – both physically and mentally.

If you struggle with depression in addition to heroin addiction, consider seeking out a dual diagnosis program that has experience in treating both depression and heroin abuse.

These programs give special, simultaneous attention to both mental health and substance abuse issues in efforts to offer the best possible outcome for the heroin user. Additionally, programs specializing in dual diagnosis treatment will adjust to each individual’s evolving needs throughout recovery.

Professionally monitored treatment is so important because it can make your entire withdrawal and detox experience much more bearable.

Heroin withdrawal and detox can be an uncomfortable process that includes a range of physical and psychological symptoms. If you are trying to detox while simultaneously coping with severely depressed thoughts and feelings, your struggle through detox may become all the more challenging.

Professionally monitored detox and treatment offer several solutions listed below that are particularly designed to help ease the recovery process for heroin users who also struggle with depression.10

1. Buprenorphine helps alleviate heroin cravings by activating the same receptors as heroin without evoking a strongly addictive, euphoric high. It has been shown to be very effective in the treatment of depression among heroin users.15,16

2. Methadone activates the same receptors as heroin but with a slow method of action, leading to a less intense high while still reducing drug cravings. It has been hypothesized that methadone helps to stabilize a heroin-induced imbalance in the brain and its related hormonal system (the neuroendocrine system), leading to a reduction in depressive symptoms.17

Antidepressants work in the brain to counteract various chemical changes associated with depression. They have been successfully used to help treat recovering heroin users who also struggle with depression.18,19

Contingency management therapy has shown some success by using rewards as incentives for heroin abstinence – especially when implemented alongside of pharmaceutical maintenance.21

Learn About Heroin and Depression Help Available to You

Studies have repeatedly validated that entering into addiction treatment and reducing heroin use is associated with improvements in the symptoms of depression.13,22- 27 Regardless of which treatment approach you may lean towards, the important thing is to learn more

information and connect with the best recovery process for you. There are a number of heroin-specific recovery programs around the country, but a program that also has a depression treatment plan will be able to more fully address your particular recovery struggles.