How Is Heroin Made? 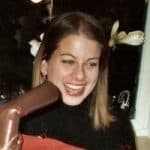 Written by: Stacy Mosel
Edited by: Dan Wagener
Reviewed by: Scot Thomas
Last updated on May 25, 2021

Heroin, a highly addictive opioid drug derived from the poppy plant, is produced in specific regions around the world (mostly Southeast and Southwest Asia, Mexico, and South America) using various chemical manufacturing processes. You can never truly know the purity of what you’re taking when you use heroin, as it is often cut with cheaper—and sometimes dangerous—substances to increase profits.

Where Is It Produced? 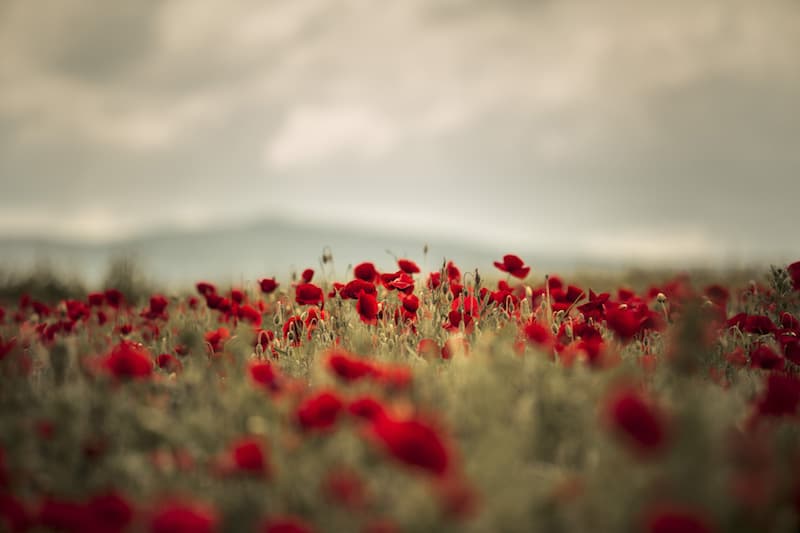 Heroin is made from morphine, an opiate substance derived from the seed pod of opium poppy plants.1 It mainly comes from Southwest Asia (mainly Afghanistan), Southeast Asia (predominantly Myanmar, Laos, and Thailand), Mexico, and South America (mainly Colombia). In the U.S., Mexico is the largest source of heroin, with South America being the second most common source.2

From 2016-2017, the total global area used to produce opium increased by 37%, which is largely due to increased production in Afghanistan, the world’s largest producer of opium. Afghanistan now accounts for more than three-quarters of the area used for opium cultivation, which is a record percentage. Afghanistan had an 87% increase in opium production from 2016-2017 to a record high of 9,000 tons, which amounted to 86% of the estimated total global opium production in 2017.3

What Is the Process?

The Colombian method is a bit different due to the high amounts of rain in the region. Instead of drying the opium overnight on the pod, the liquid is immediately collected to be processed, which prevents the sap from washing away in the rain. The liquid is mixed with hot water and then processed following similar steps to the Southwest Asian method.4

What Is It Cut With? 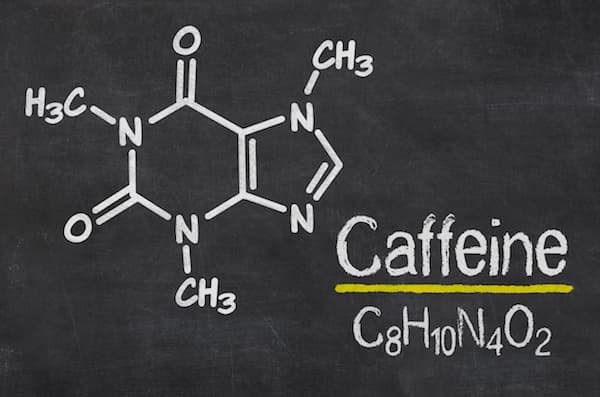 If you or someone you know is addicted to heroin, know that help is available. You don’t have to struggle with an addiction on your own. It’s never too late to seek help. Professional addiction treatment can help you or your loved one start the road to sobriety and prevent further damage to your mental and physical health and overall well-being.