Mixing Heroin and Other Drugs

Written by: Editorial Staff
Edited by: Dan Wagener
Reviewed by: Scot Thomas
Last updated on May 25, 2021
Heroin abuse is associated with a number of problems, including a high potential for accidental overdose and death. Despite these inherent health hazards, there is a growing trend among heroin users to mix heroin with other potentially dangerous substances – which only increases one’s potential for overdose and death.1

Some people intentionally use heroin with another substance, while others mix drugs accidentally. Unfortunately, this accidental mixing is common, as users often don’t know the purity of the substance they purchase. Even if purchased from a known dealer, a batch may contain a combination of heroin and dangerous additives, such as fentanyl.

Those who combine heroin with other substances may do so to enhance the heroin high. The drug is commonly combined with cocaine, alcohol, benzodiazepines, or even other opioid painkillers for recreational purposes.

Why Do People Mix Heroin With Other Drugs?

Consistent heroin use can quickly lead to tolerance. This means that over time the individual will need increasingly large doses of the drug to feel the desired effects.2

In some instances, when heroin users can no longer fully achieve the desired euphoric effects with heroin alone, even with high doses of the drug, they may turn to combining heroin with other substances to get their fix.3-6
Users may also mix drugs simply to achieve a more intense high. Drugs such as benzodiazepines (Xanax, Valium, Klonopin), for example, are believed to enhance heroin’s euphoric effects.4 Some people may cocaine—to enhance the effects of their high.5,7

Finally, some users may take benzodiazepines to self-medicate mood or anxiety disorders. Benzodiazepines are used to treat these disorders, which are common in heroin users.4

What Drugs Are Commonly Mixed With Heroin?

Substances that are frequently used with heroin include:1,7,8

Each of these drug combinations carries with it some side effects and potential dangers that are unique to that mix. The heroin high may be more intense with some of these mixtures—but so, too, are the dangers.

Heroin use may result in drowsiness and slowed speech and it depresses certain physiological functions such as heart rate and breathing.9

Central nervous system (CNS) depressant substances (e.g., alcohol, benzodiazepines, barbiturates) are widely misused, in part, because they can lead to pleasurable sensations of being relaxed. When heroin is combined with these CNS depressants, the two drugs act in dangerous synergy to profoundly depress vital physiological functions such as respiratory drive. The combination can ultimately result in respiratory arrest and death.1,10

Mixing heroin with other opioids poses risks, as well. Fentanyl, for example, is another opioid and potent painkiller, when used in a clinical setting. More recently, illicit sources of fentanyl have increasingly been found combined with heroin on the street. The potent additive is often unwittingly used by people unaware of the dangerous combination. Using heroin with fentanyl adds to the risk of a lethal slowing of heart rate and breathing and can lead to respiratory depression or arrest, coma, and death.11

Mixing heroin with drugs that have opposing effects—such as stimulants—can also be life-threatening. Stimulants may temporarily mask some opioid effects, resulting in larger than usual doses being used and an increased risk of fatal overdose.12

Cocaine is a stimulant that is commonly mixed with heroin, a combination popularly referred to as a speedball. These two drugs may be used together in an attempt to intensify the subjective euphoric experience.5 However, the resulting combination increases the risk of overdose because:1 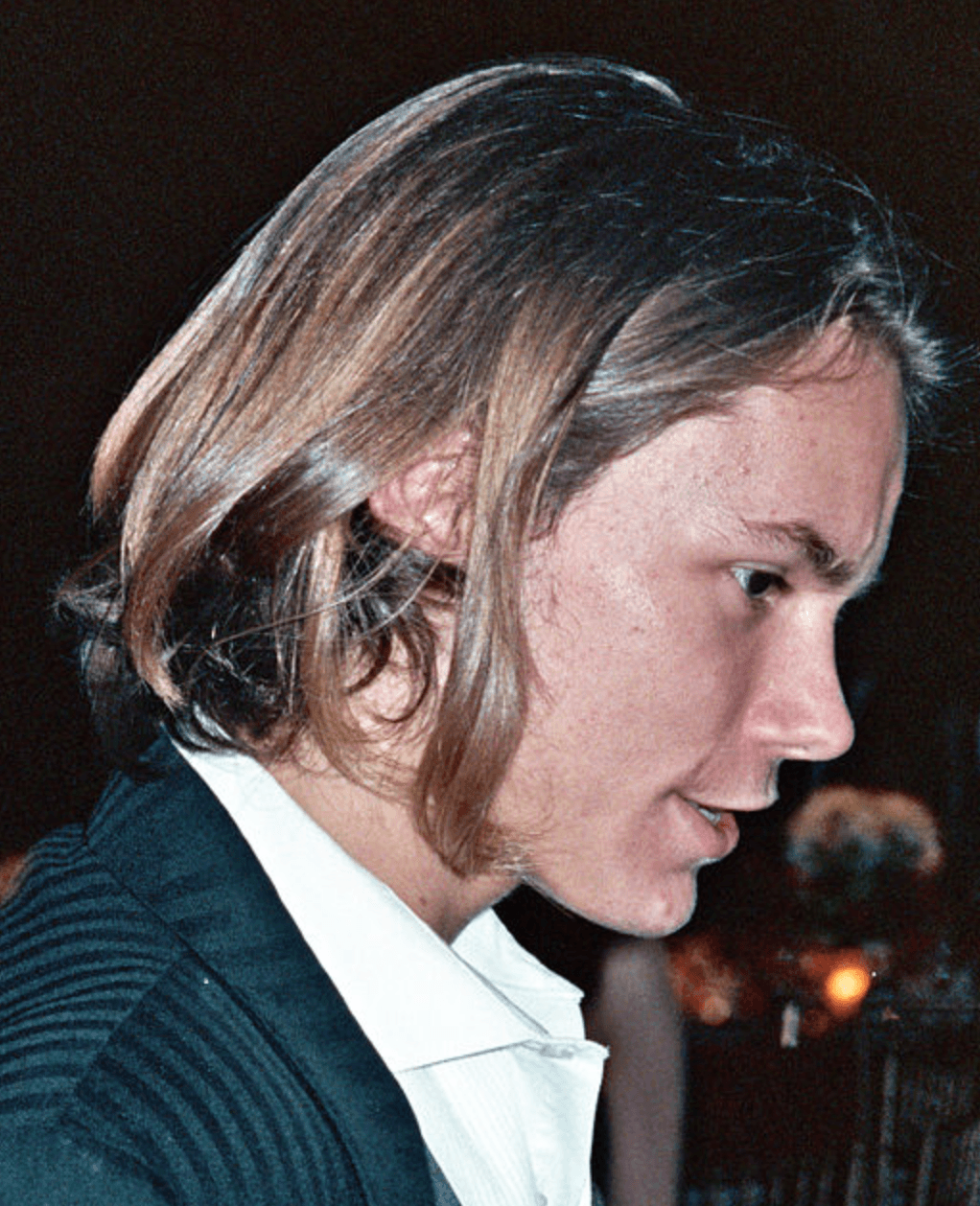 River Phoenix died in 1993 from a “speedball” of cocaine and heroin. Photo by Alan Light [CC BY 2.0], via Wikimedia Commons.

River Phoenix was one well-known actor who died in 1993 from drinking a speedball of cocaine and heroin.

While the motivation for combining heroin and cocaine is not fully understood, speedball can cause significant adverse effects on the user’s health, including5:

Heroin addiction is one of the most challenging drug addictions to break, and the drug’s use is associated with a wide variety of risks, including HIV, hepatitis C, tetanus, depression, and damage to the heart, lungs, liver, and brain.9

Heroin users who have begun to mix drugs may be at unique risk—given the dangers of combining substances—and may require a more specialized or comprehensive treatment plan to address both addictions.

If you or someone you love struggles with heroin use or has been known to mix heroin with other substances, many different treatment options are available that can help you more comfortably and successfully take your next steps towards recovery.