Written by: Editorial Staff
Last updated on May 25, 2021
Long-term heroin use can lead to many different negative impacts on a person’s health and mental functioning. It can be difficult to see beyond the immediate high, but it is important to consider what life-changing consequences can happen as a result of extended heroin abuse. 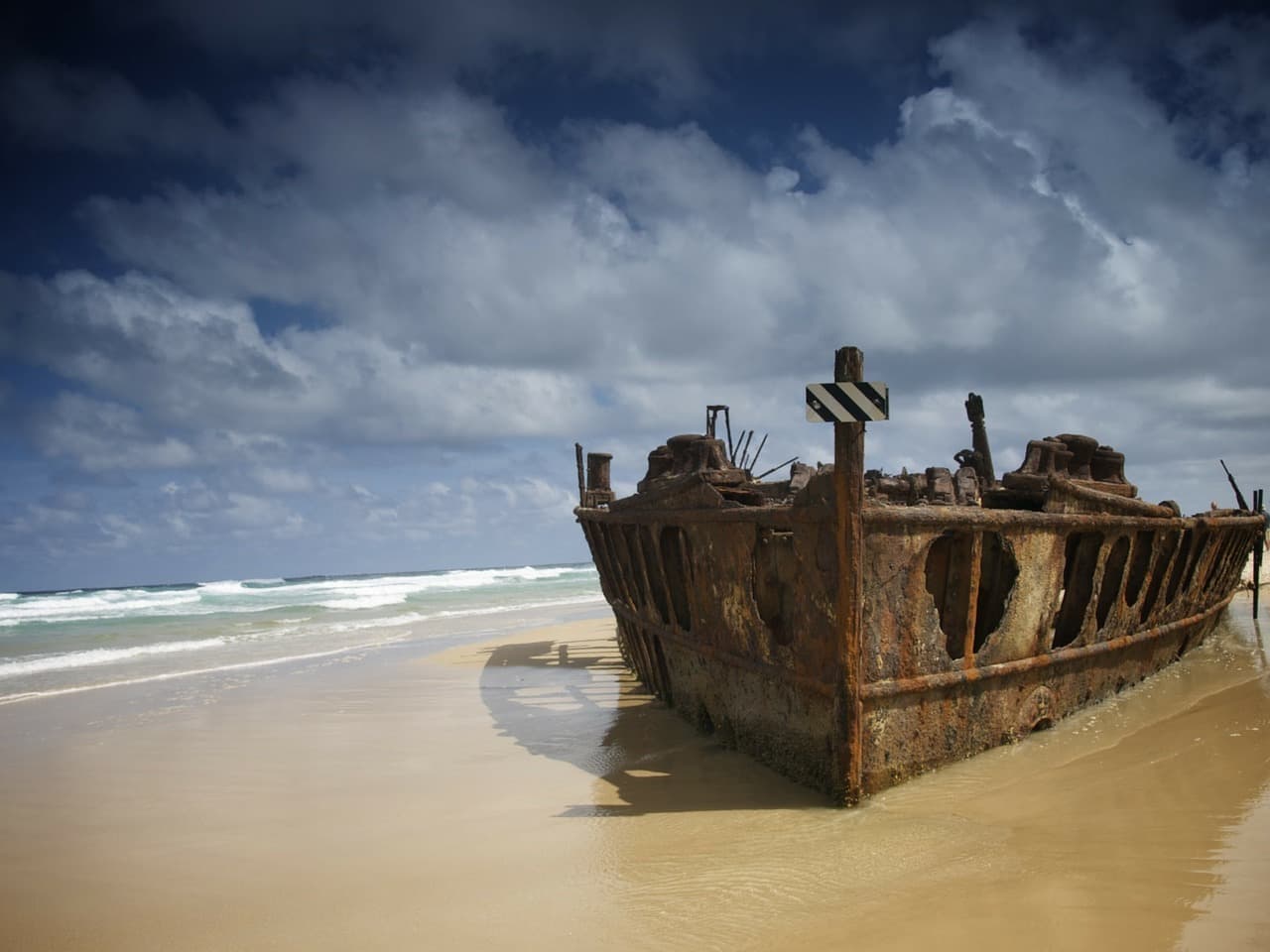 Heroin is a powerful illegal substance in the opiate family of drugs. It is produced via a chemical modification of morphine – a narcotic alkaloid which is extracted from the opium poppy. Opiates are taken for pain relief, and they work by reducing the intensity of pain signals in the central nervous system. They can be highly addictive, leading

some people to persistently abuse the drug in ever-increasing doses. Heroin is classified as a Schedule I substance by the Drug Enforcement Agency (DEA), meaning that it has a high potential for abuse, a high potential for severe psychological or physical dependence and currently does not have any accepted medical use.1 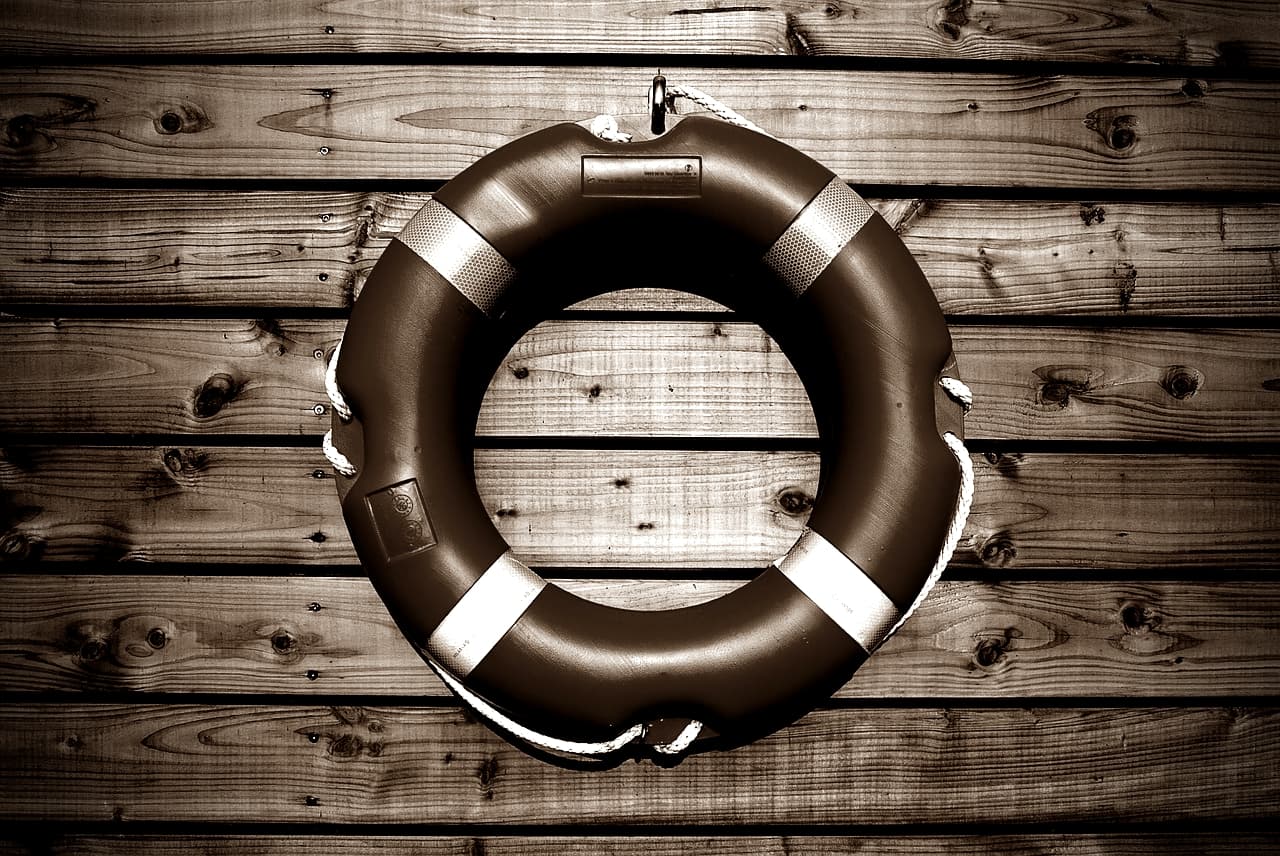 Need Help Finding Your Way Out of Addiction?

This growing need and addiction develop due to tolerance, one of the defining characteristics of a substance use disorder.

When a drug is used for an extended period of time, the person using may find that larger and larger doses are needed to achieve the same psychoactive effects. This growing need develops due to tolerance – one of the defining characteristics of a substance use disorder, according to the Diagnostic and Statistical Manual, 5th Edition.2 This phenomenon of tolerance, as well as the increase in drug use behavior that may arise in an attempt to surmount it are both contributory features of a burgeoning addiction.

Opiates are especially quick to elicit tolerance in those using the drug, with both diminished pain relief as well as less euphoric effects following just one dose.9

The combination of weakened effects and increased pain sensitivity can lead users to feel like they need more and more heroin just to feel normal and get through everyday living – a feeling that can easily pave way to addiction.

Without the drug, users will experience unpleasant withdrawal symptoms10: