Written by: Editorial Staff
Last updated on May 26, 2021
The presence and use of heroin in the United States has been on the rise. In 2016, roughly 626,000 people aged 12 or older reported having a heroin addiction.1 That same year, almost 5 million people age 12 and older reported using heroin at least once in their lives.2 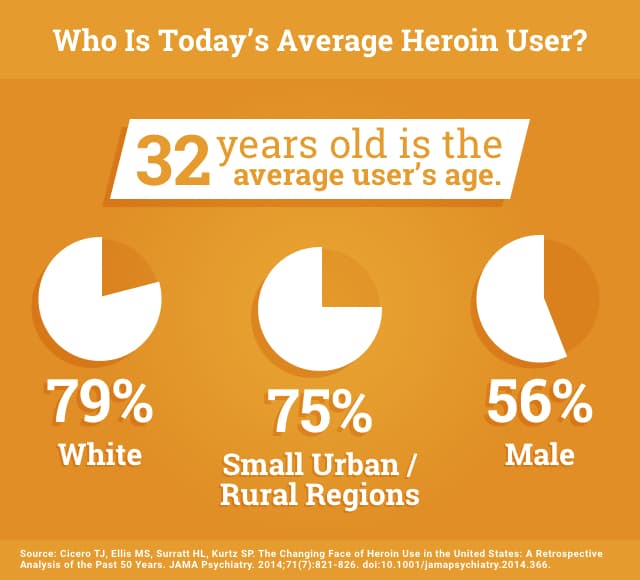 In its pure form, heroin is derived from the seeds of poppy plants and is distributed in two primary forms: powder and solid.3,4 The color of these substances can range anywhere from pure white to black, depending on its theoretical purity.

What Is White Heroin?

The most pure sources of heroin can sometimes be found on the illicit market in white powdered form. This white powder commonly has a high degree of acidity and is known as “white heroin.”3,5 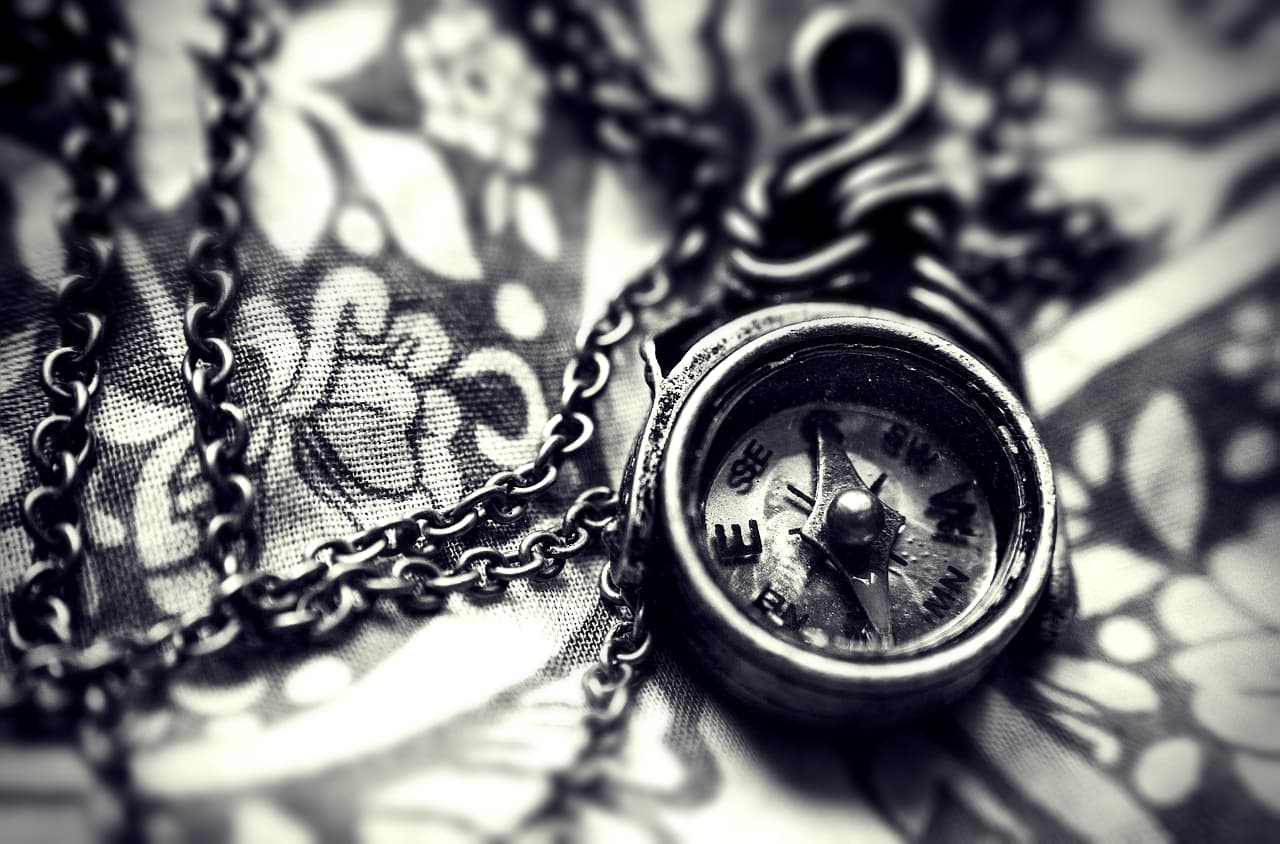 Need Help Navigating Your Way Out of Addiction?

Despite common perception, white heroin doesn’t necessarily indicate high purity. In fact, it is not uncommon for heroin to be cut with an additive substance, which can alter the color of the compound.6

“China White” is a term that can refer to pure heroin, heroin cut with fentanyl, or just fentanyl (which is 50-100 times more potent than morphine). In the past, the term referred to heroin. But it has also been used recently to refer to heroin cut with fentanyl, which has led to a number of deaths, notably in New York state. Finally, China White has also been used to refer to pure fentanyl, which is sometimes sold as heroin.9,10,11,12

How White Heroin Is Used

White powder heroin may be used in a variety of ways in order to get high. These different methods of administration are generally chosen based on their speed of impact—or how quick the onset of the drug’s desired effect.

Smoking or injecting white heroin can produce a quicker high than snorting because heroin reaches the brain more quickly. When someone injects heroin, they usually feel the effects very fast. Injecting heroin into a vein can result in effects in 7 to 8 seconds. Injecting heroin into a muscle or under the skin (“skin popping”) can result in effects in 5 to 8 minutes. The heroin “high” lasts 45 seconds to several minutes and is followed by an hour “on the nod,” where the user alternates between semiconsciousness and wakefulness.14,15, 16 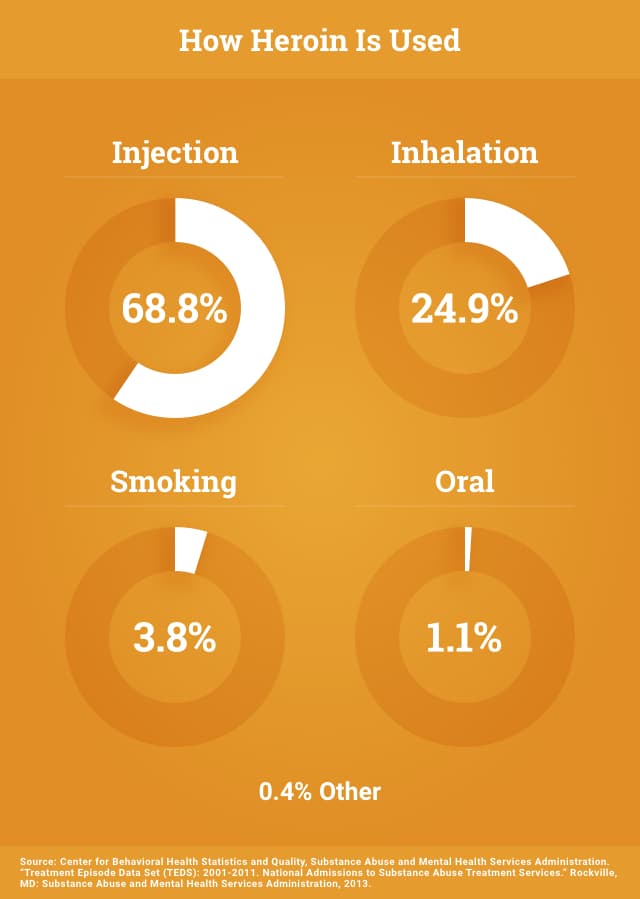 The Dangers of White Heroin Powder

Getting high from heroin can be an intensely pleasurable – and even euphoric – experience. A heroin high can provide the individual with temporary relief from both physical and psychological sensations of pain. Despite these initial draws, there are a number of dangers associated with using heroin.

Heroin is associated with a very high risk of its user becoming addicted to the drug. Repeated use of the drug is associated with the development of tolerance to its effects, meaning that the individual will continue to need more and more of the substance in order to achieve the desired high.6

Individuals who have repeatedly used heroin are likely to experience withdrawal symptoms upon trying to stop using the drug. These symptoms can be quite uncomfortable and distressing, which may motivate the individual to use again in order to get relief.16

Heroin causes short-term and long-term damage in both the brain and in the body that go beyond the immediate addiction and withdrawal symptoms. Users can see effects in decision-making abilities and the ability to respond to stress, and they can also develop pneumonia and tuberculosis. Users who inject heroin are at risk of hepatitis and HIV from shared needle use.16

This physical dependency upon heroin and need for continued use can then lead to additional problems, including trouble at work or school, difficulty with friends and family members, financial strain and even other health problems not directly due to heroin.8

How You or a Loved One Can Recover from Addiction

If you or someone you love is suffering from an addiction, it’s important to learn what options you have to get back on the road to recovery. Call to speak with one of our recovery advisors to learn more and get the help you need.

Help Is Here When You’re Ready For It.

Call today. You don’t have to go it alone.